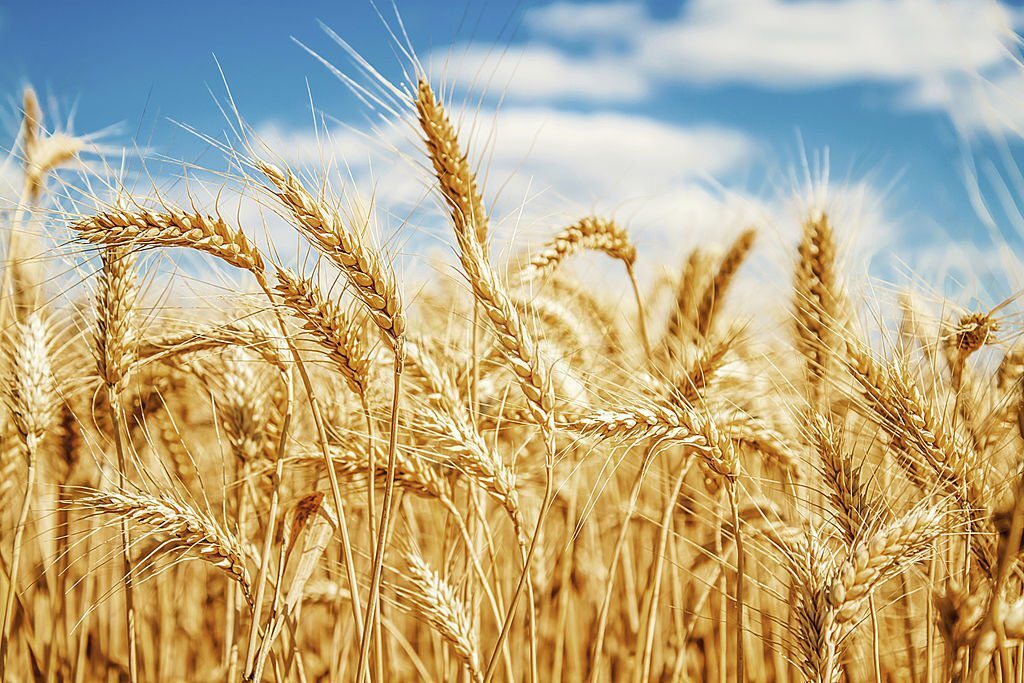 Wheat is the edible grain among the many species of cereal grasses of the genus Triticum (family Poaceae). It is among the oldest and most vital cereal crops. It is used to make products like bread, pasta, bakery items like cake, cookies etc., and produce starch, malt, dextrose, alcohol, and gluten products.

It is among the most largelycultivated crop that is used as a staple food for making a wide array of products. Also, to an extent, it is used as a forage crop for livestock where the straw can be used as livestock fodder as well as a construction material for roofing thatch.

The global wheat market is rapidly advancing owing to the growing demand from the food industry, which is constantly expanding across the world. Furthermore, as processed food becomes more prevalent, the demand for wheat as a staple food is growing, which furthers the market growth.

In addition, the wheatstarch segment is growing at a fast rate owing to the growing demand for processed food also culminating in the increased wheat price trend.

The starch is also consumed by health-conscious people as it is gluten-free and low in calorie content which boosts its sales in the sector.

Moreover, it is used in personal care products such as dry shampoo, cleansers, and lotions, which gives rise to its industrial demand as well. Other uses of the commodity include its use as animal feed, its demand for processed flour that is used in the food and beverage sector etc.

The market includes the following key players in the global wheat market that are participating in various capacity expansions, mergers, investments, acquisitions, and plant turnarounds:

In the North American region, owing to adverse weather conditions and the release of the US harvest, prices of wheat changed recently. Owing to extreme demand and supply insufficiency in the domestic market, the wheat price was increasing at a steady pace. The yields were affected by extreme heatwaves and the drought, which made it harder to find the product.

As a result of better weather conditions in the Northern Hemisphere, prices dipped by 4.2% in the middle of the third quarter of 2022. The weather made a comeback to normal, and the forecast for the output was improved due to sufficient stockpiles. The price variation of wheat in North America was further backed by this.

In the Asia Pacific region, prices of wheat differed  recentlyinvoking worries about the conditions of crops in many leading exporting countries. Owing to increasing demand and the mismatch of supply-demand considering the diminished possibilities for manufacturing in Ukraine due to the ongoing war, the prices surged.

In addition, more than 25% of food grains in the world are produced in India, and wheat is cultivated in the rabi season, which is affected by intense heat and drought. However, later in the third quarter’s second half of 2022, the prices lowered since the Indian Government prohibited wheat flour exports in order to relieve record local prices.

The prices for wheat in Europe dipped in Q32022 due to the drop in part as the commercial exports from Ukraine’s Black Sea ports have renewed. Ukraine’s grain exports continued in the beginning, delivering supplies of food and fertilizer, which was vital to maintain a downtrend worldwide.

Owing to the presence of substantial stocks later in the domestic market, the price continuously followed a downward trend for the product’s prices. The costs for wheat dropped in the European home market due to a significant rise in the production of crop and harvesting area, high yield, as well as increased overall supply fundamentals in the area.

According to the following blog by Procurement Resource, wheat is an essential staple food grain that has a wide range of applications, mainly in the food and beverage industry. It is used for human as well as livestock consumption due to wheat’s multiple nutritional benefits along with its ability to form various types of food items ranging frombread to cookies. Owing to it being a vital commodity, its demand across the household and industrial verticals is on the rise, which makes its procurement necessary.

Here is where our leading Procurement Resource industry experts step in as they provide the clients with all the required information about sourcing, product prices and manufacturers, etc., making their job easier. 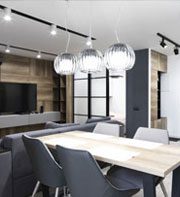 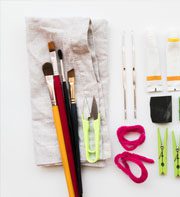 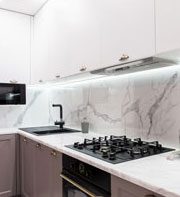 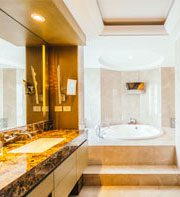 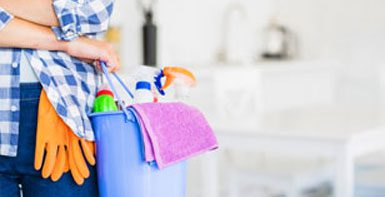 Home Improvement Ideaz is the place where you can find the most innovative and creative ideas & insights to beautify your abode. Stay tuned with us for the latest trends and inputs from the experts.